By Manolo Morales and Nicole Rothwell

TEL AVIV – Israel has long touted itself as the most gay-friendly state in a region where those in same-sex relationships are often brutally persecuted.

Gays can serve in the military, are protected by workplace and school anti-discrimination laws and may undergo sex reassignment surgery. Same-sex marriage is recognized, although only when performed outside the country, and discriminatory rules force many gay couples to adopt abroad. Those challenges are among the issues that the LGBTQ community says must be resolved before it can enjoy full equality in Israel.

The story in the Palestinian territories is far bleaker. Homosexuality is illegal in the Gaza Strip and while same-sex activity is not barred in the West Bank, there are no legal protections or rights for gay Palestinians.

Within Israel, secular Tel Aviv is the undisputed LGBTQ gay-friendly culture capital. More than just a safe zone for gays, it is the home each year of a joyful and extravagant Pride parade that is heavily subsidized by Israel’s government.

Less than an hour away, though, in deeply religious Jerusalem, LGBTQ life is more challenging and closeted. Yet in the middle of this ancient city is a hidden, hole-in-the-wall bar called Video Pub. This small bar offers a place of refuge for Jerusalem’s gay community.

Reporters Manolo Morales and Nicole Rothwell check out the scene at Tel Aviv Pride and at Video Pub for this report on living LGBTQ in the Holy Land. 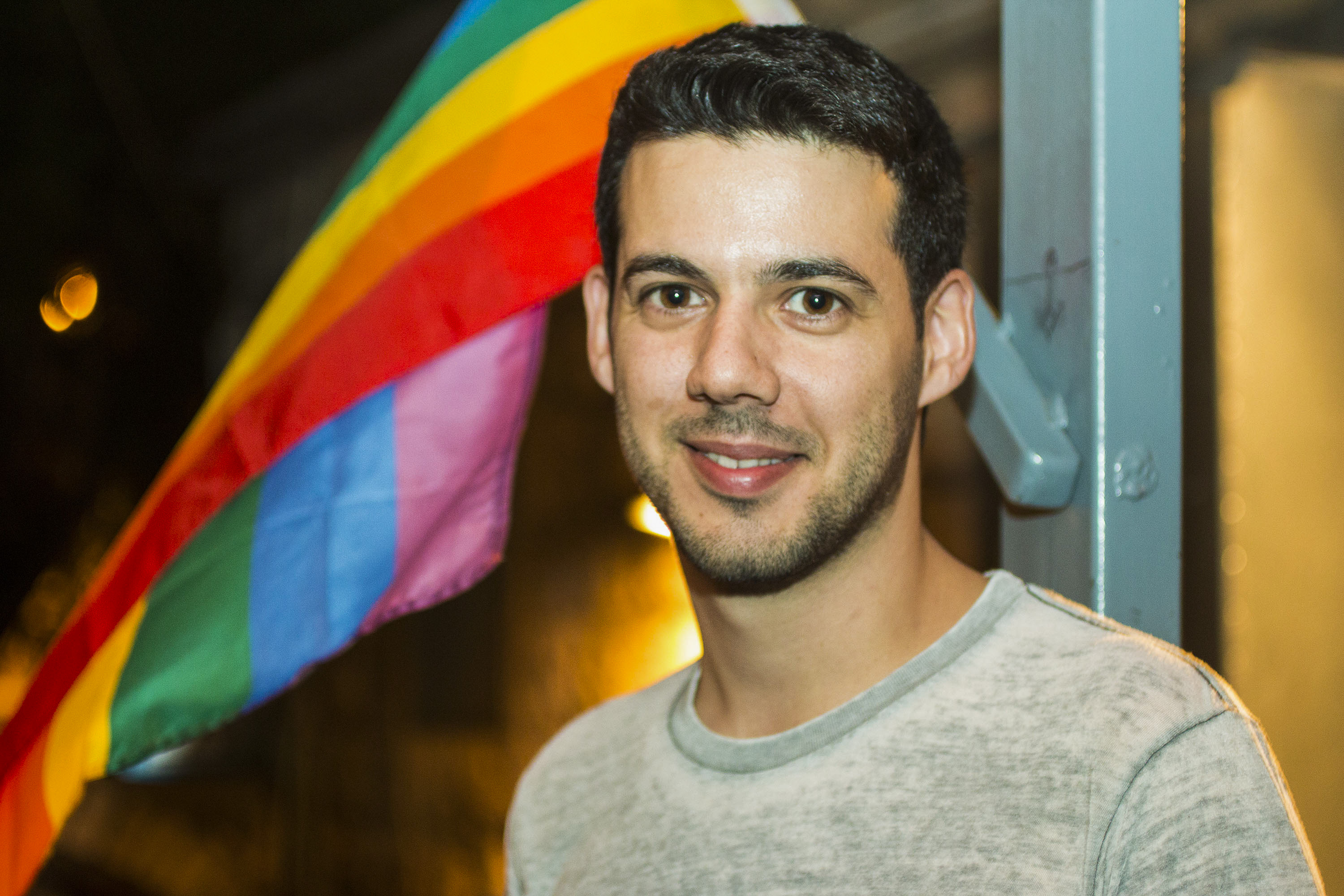 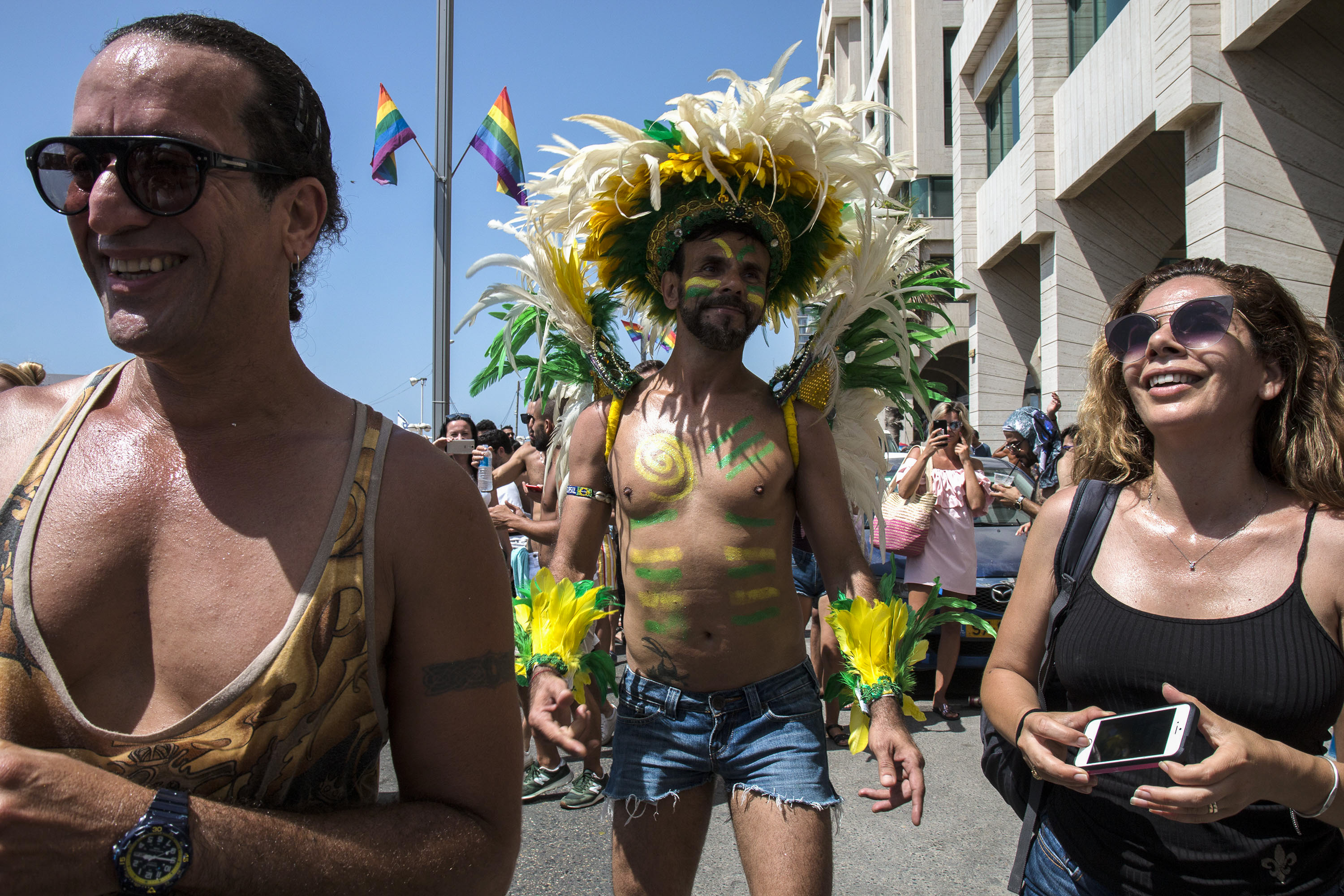 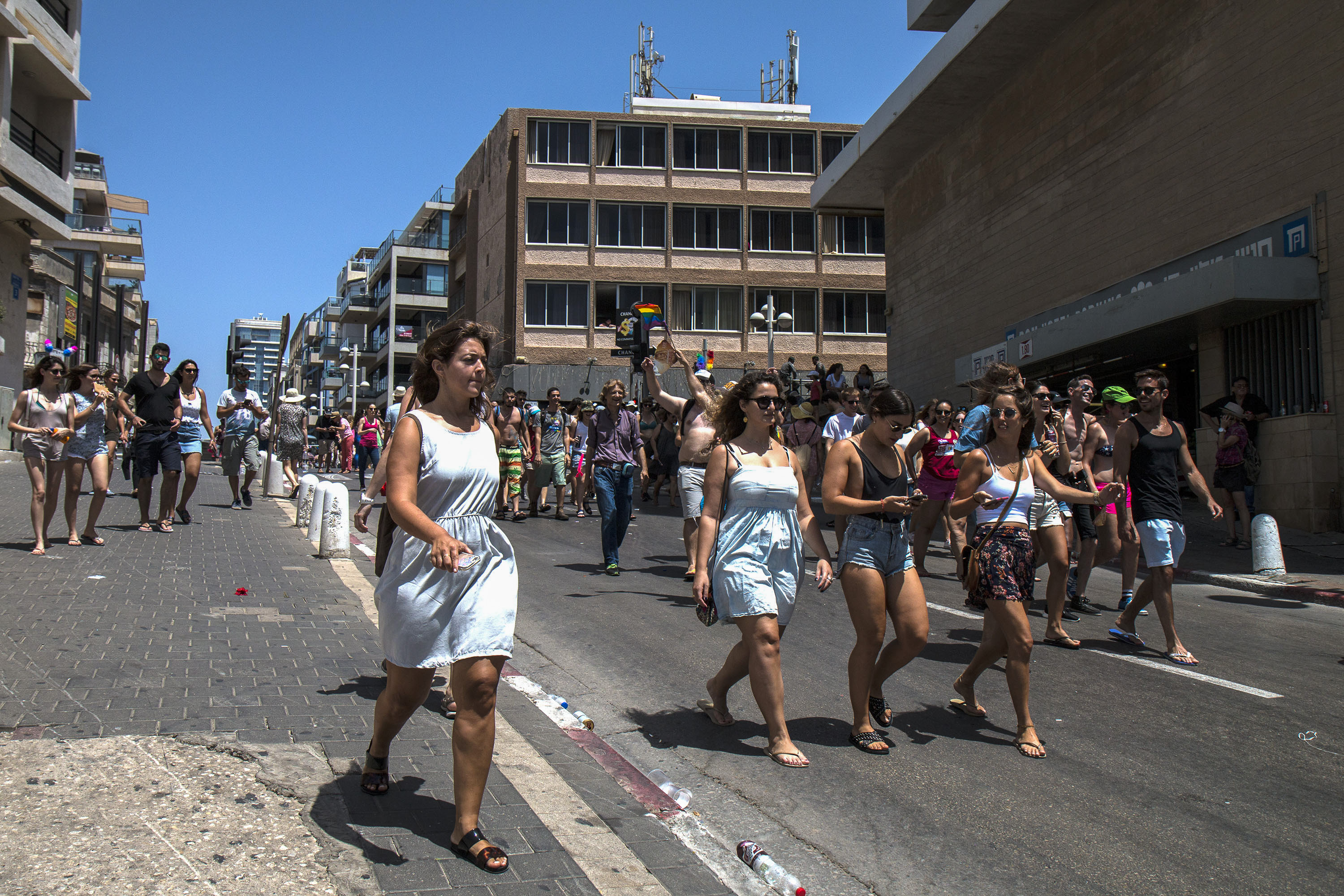 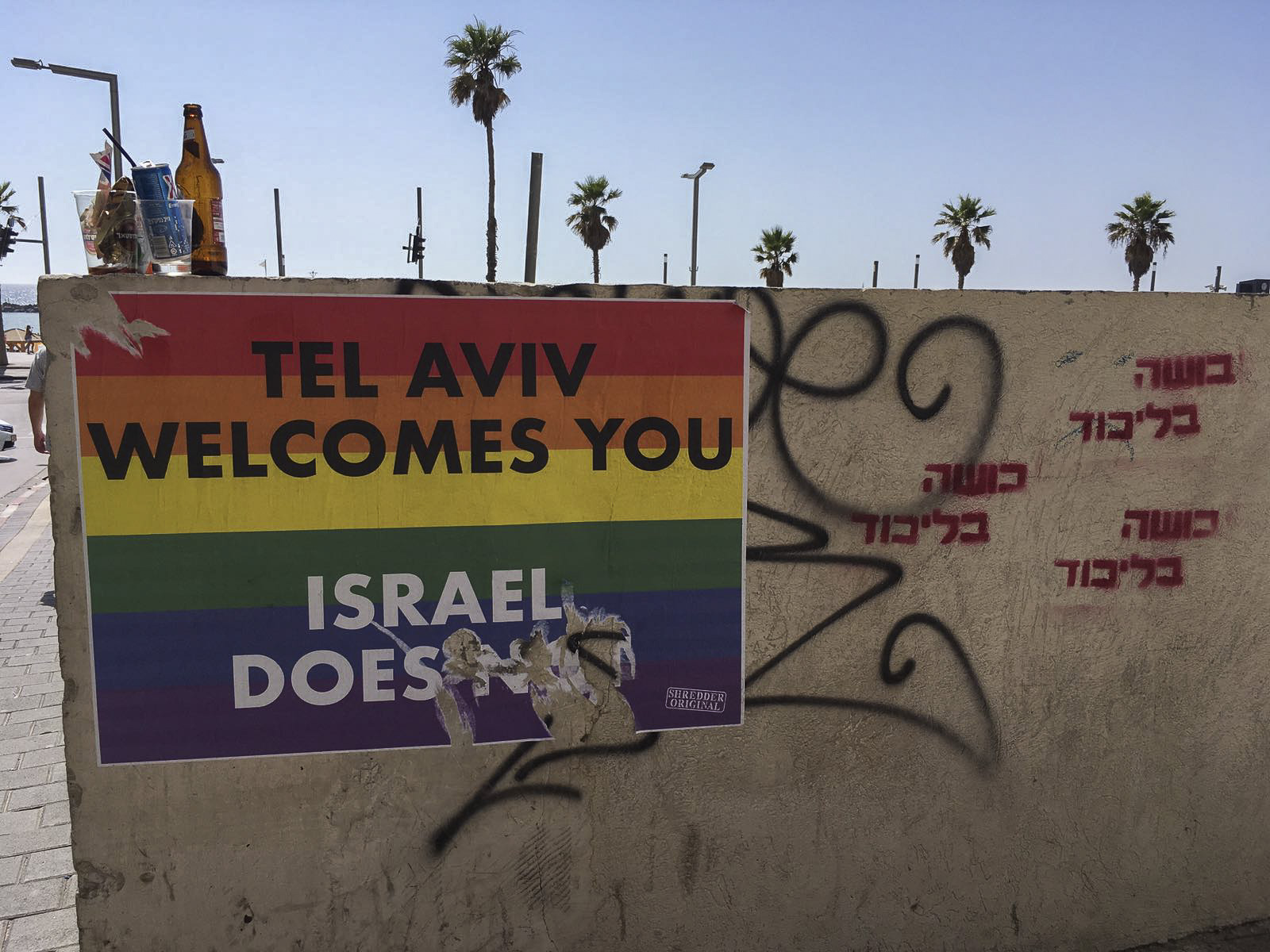