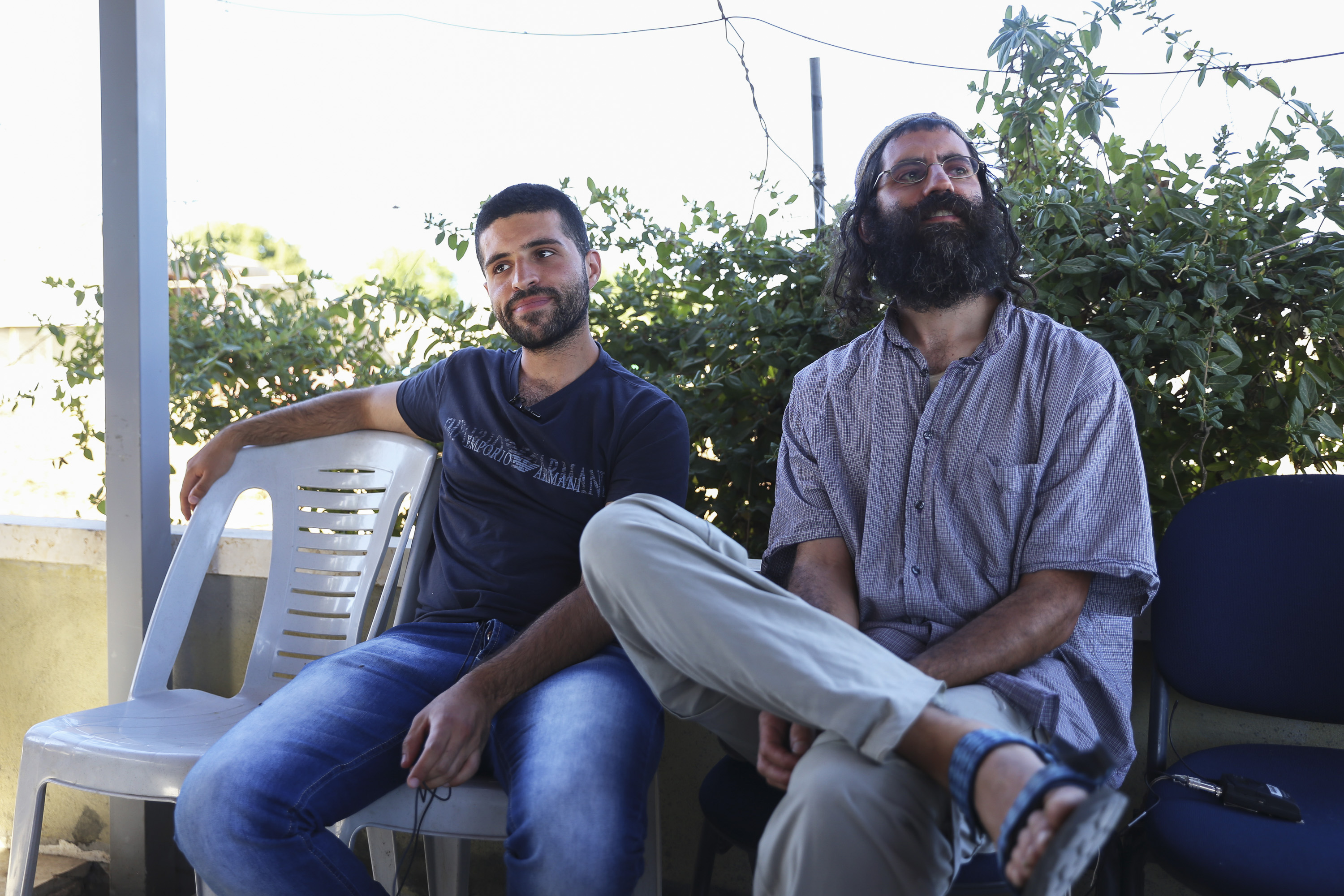 Politicians Have Failed. Can peace between Israel and Palestine come from the people?

A two state peace deal between the Israelis and Palestinians seems further away than ever. Since the last failed negotiations in 2007 Israeli settlements in the West Bank have grown. More than five hundred thousand Israeli settlers now live in what would be a future Palestinian state. Opponents say it may be impossible to move them out…The Israeli government announced another 3,000 units in June.

People on both sides are angry with politicians but one group is trying to find another way. They’ve given up on a political process and are trying to start a dialogue between Palestinians and Settlers.

But as Clarissa Sosin reports, there is deep skepticism on both sides. 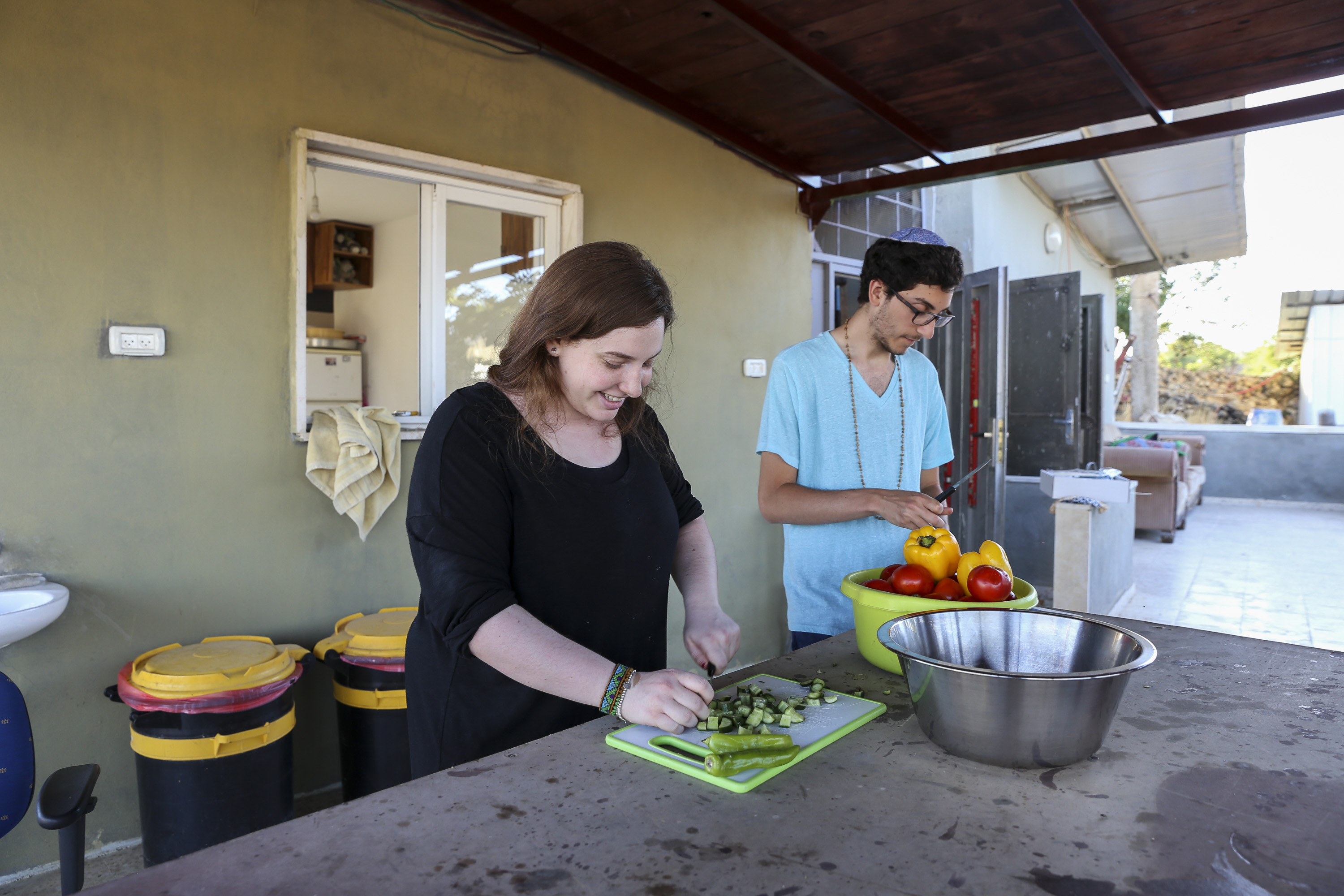