By Vicki Adame and Shanel Dawson

TEL AVIV – It’s perhaps the last place you’d consider being dog crazy. But that describes the Mediterranean city of Tel Aviv to a T…or is it T-bone? The city has one of the highest dog to person ratios of any city in the world. According to city officials there is 1 dog for every 17 humans. It has led the city to proclaim itself the friendliest city for dogs in the world.

It boasts at least four dog beaches and dozens of dog parks. But why do residents of Tel Aviv love dogs? The answer is as varied as dog breeds. Reporter Vicki Adame brings us the story from the Israeli city. 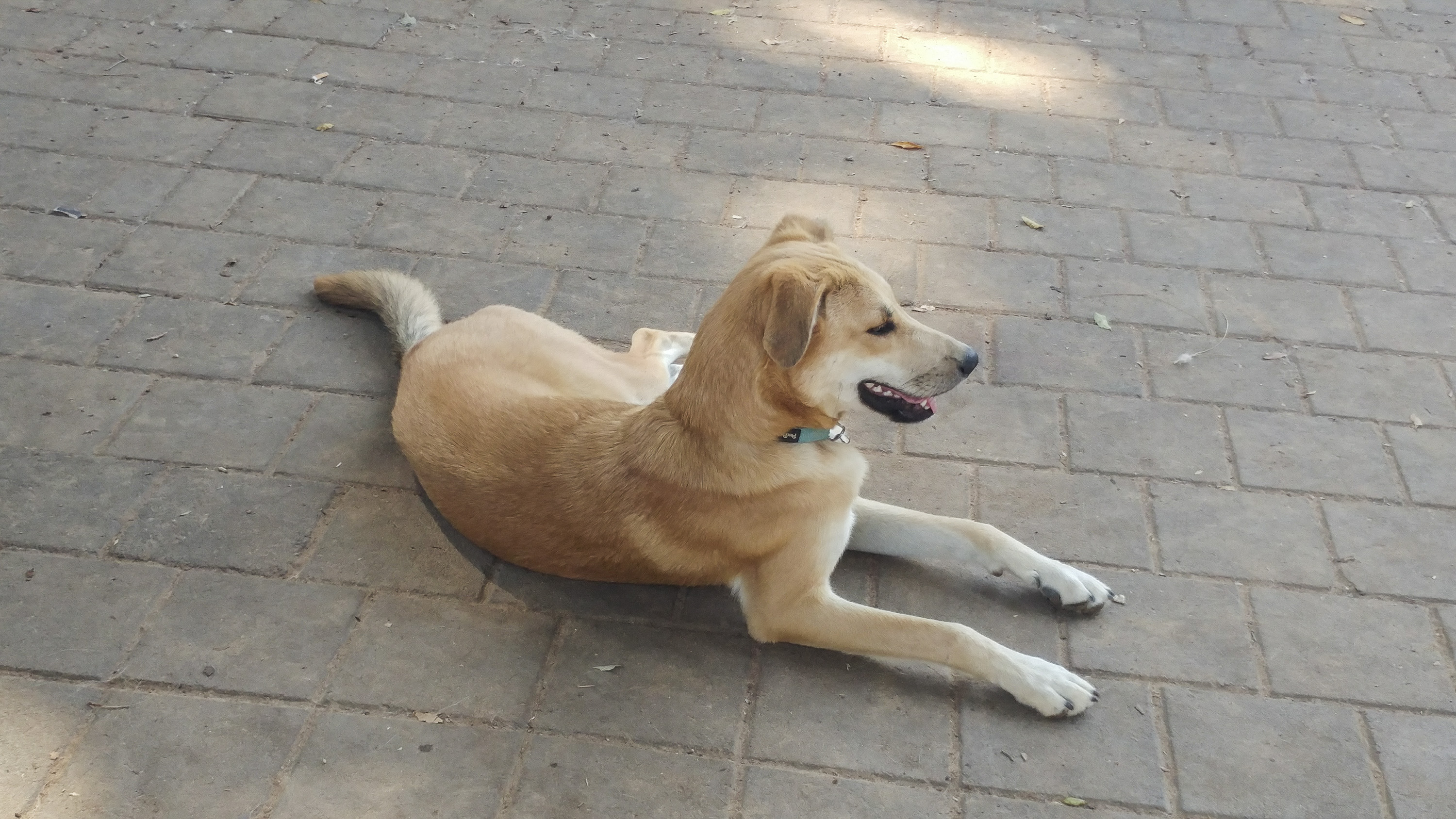 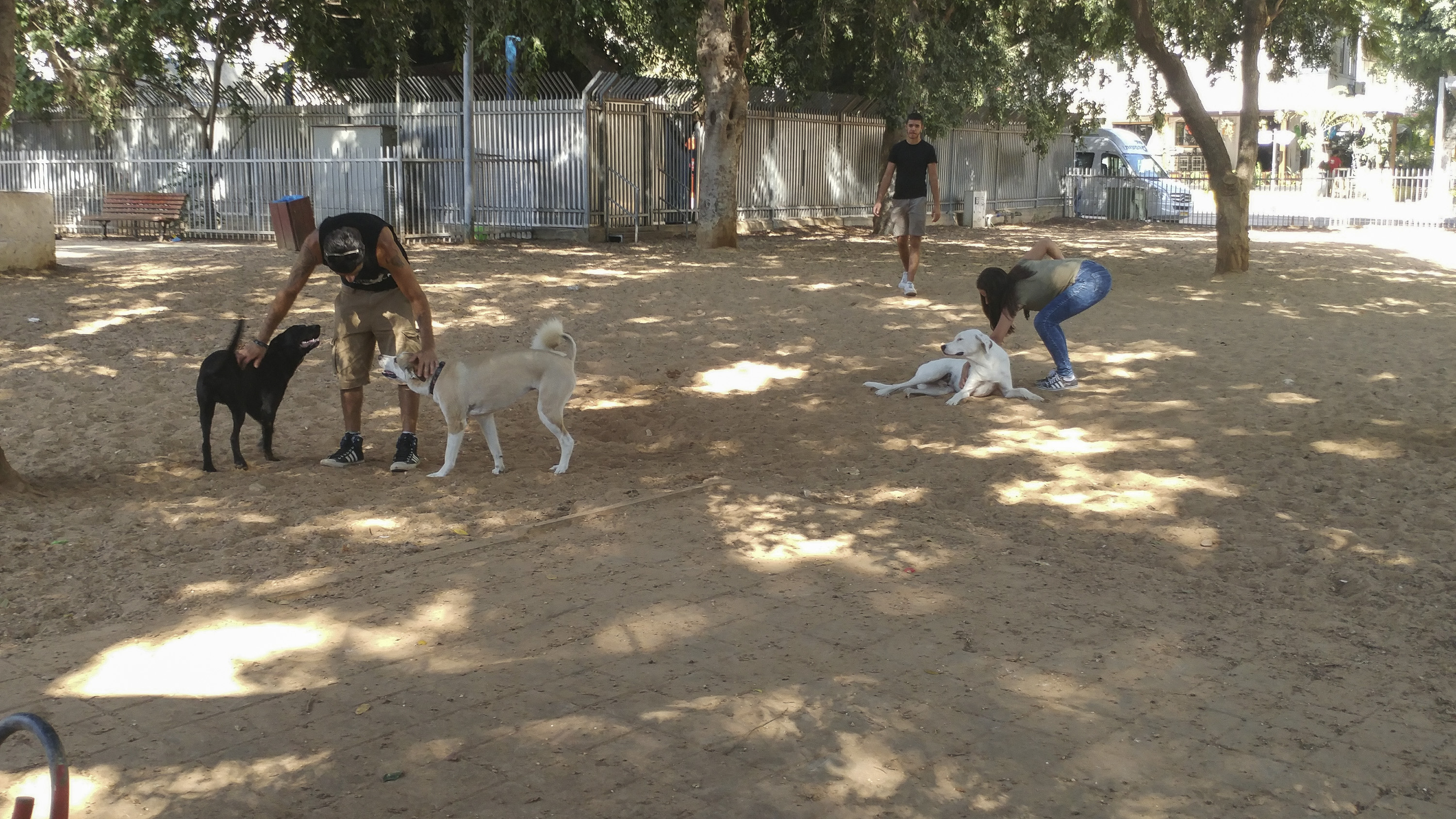 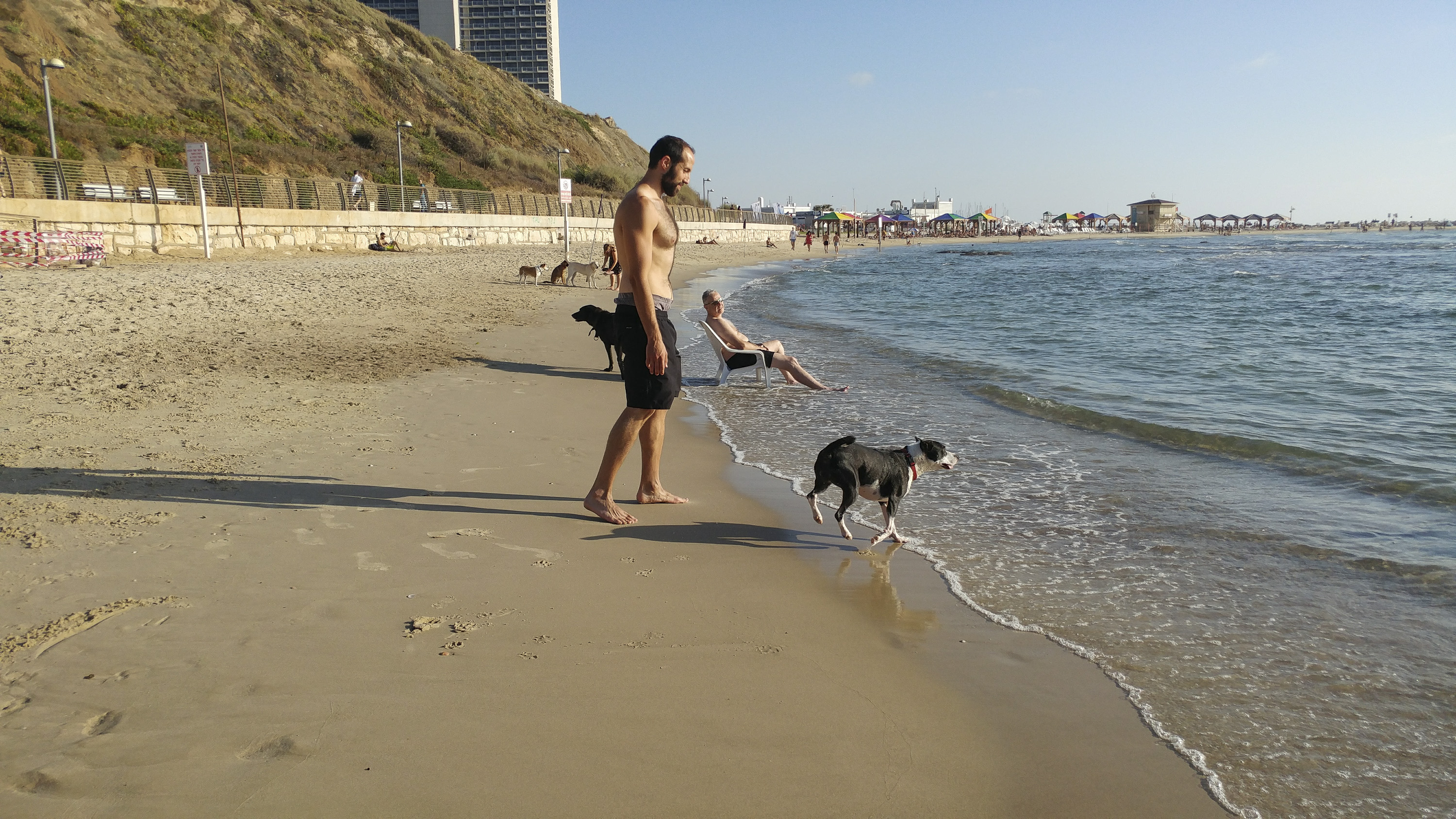